March 17, Gerhard Augustin passed away aged 79. As a music producer he signed Popol Vuh in 1970 for United Artists for their debut album ‘Affenstunde’. Also he played a role in later stages of the career of Popol Vuh. Recently - since June 2020 - several tapes from the video-archive of Augustin are uploaded on youtube. Among the uploads is an interesting one-hour interview with Florian Fricke. 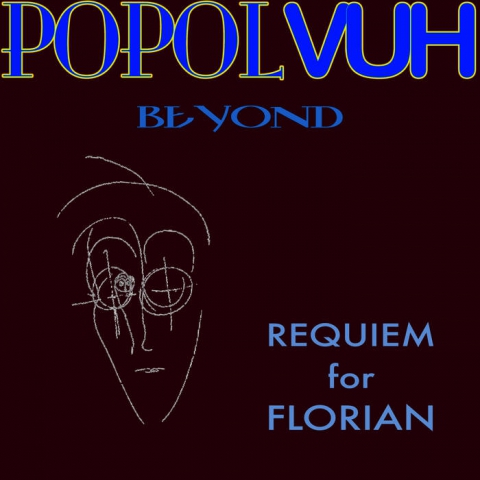 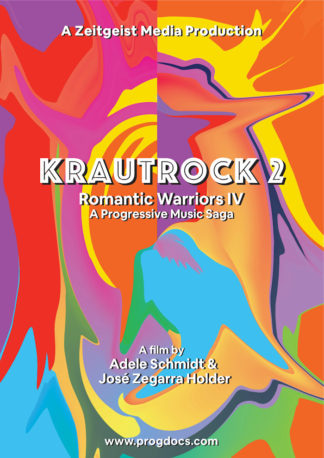 “Krautrock 2 concentrates on German Krautrock bands from the South of Germany, including Popol Vuh.Munich was a cultural epicenter for music and film (and still is). Here is where Florian Fricke, the founder of Polpol Vuh, met German film director Werner Herzog. Florian worked with Herzog on music scores for films like Cobra Verde, The Enigma of Kaspar Hauser, Nosferatu the Vampire, Heart of Glass, and the award-winning film Fitzcarraldo, about the Opera-loving European Brian Fitzgerald (Klaus Kinski) who, in order to become a successful rubber baron, plans to bring a massive boat over a mountain in the Peruvian jungle. Krautrock 2 talks about Popol Vuh. We hear insights from Daniel Fichelscher (Popol Vuh) and Renate Knaup (Amon Düül II) who were close to Florian. Florian Fricke who died in 2001, was the first musician who had a Moog synthesizer in Germany and with that instrument he started to experiment and created music that didn’t exist before. Popol Vuh broke new ground and created something on their own.”(Adele Schmidt and Jose Zegarra Holder. (www.progdocs.com)