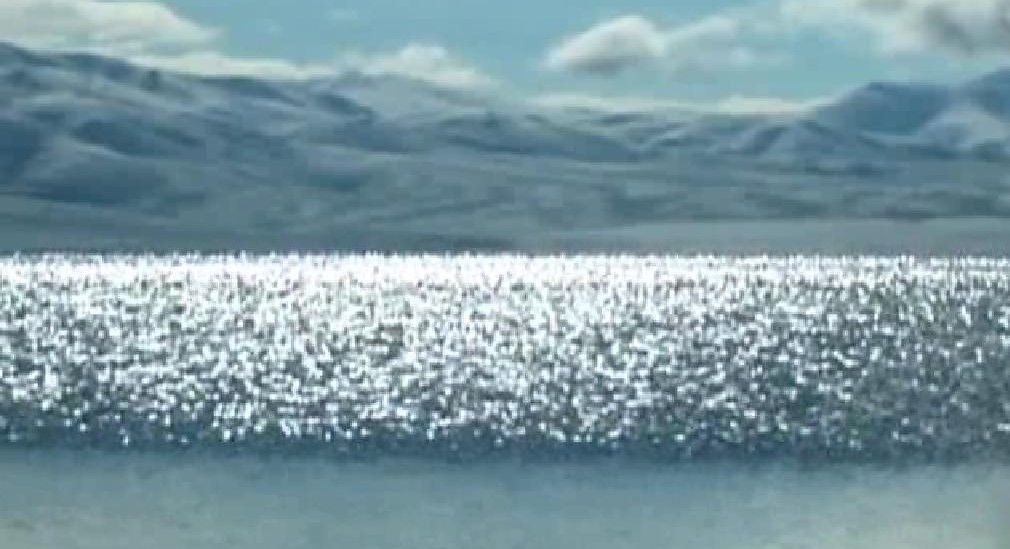 2003:
BBC Four: The music complements the images perfectly. How much of it is new?
Werner Herzog: Some of it is from Nepal. There is one piece of music by Popol Vuh and Florian Fricke, who has done music for many of my films. Unfortunately Florian died a year ago. When I visited his widow I asked if she had some music I had not heard yet and I came across this piece and I knew immediately that this was the music I needed for my film. So not only does the music fit wonderfully in the film and transports the images somehow, it is also a bow in the direction of my friend who died.(Thursday 13 February 2003)
(from: BBC - BBC Four Storyville - Werner Herzog Interview, Saturday 10th May 2003)