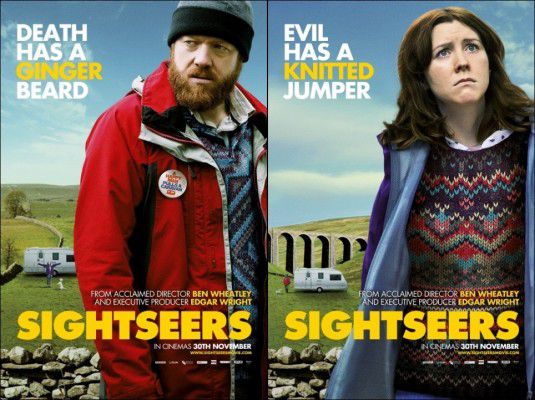 SEASON OF THE WITCH
Written by Donovan Leitch
Performed by Julie Driscoll, Brian Auger & The Trinity