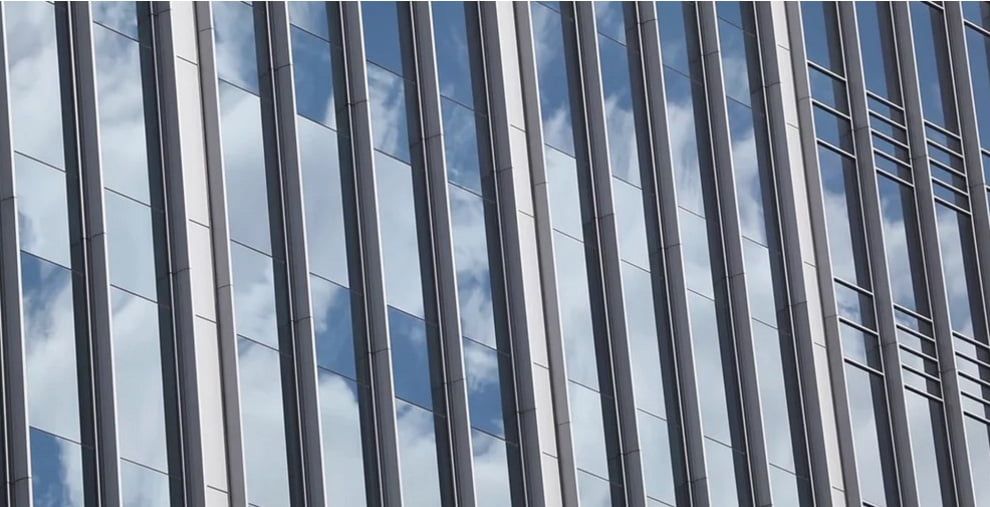 "Parallelograms is an experimental documentary film and mapping project aimed at representing architectural typologies in American politics and industry. Specifically, this project interrogates the landscape of dark money and influence in Washington, D.C.. Parallelograms is supported by a grant from the Graham Foundation for Advanced Studies in the Fine Arts and is now being submitted to film festivals for 2016 premieres and screenings.

Music:
Popol Vuh, "Kha-White Structures I", In den Gärten Pharaos, 1971/2004.
Used with permission from the estate of Florian Fricke".