In a interview by Eurock, Gerhard Augustin tells:

Eurock: What about Florian Fricke, do you still have any contact or work with him?
Gerhard Augustin: Florian Fricke was also from Munich. On the first Popol Vuh album, AFFENSTUNDE, he used the first Moog synthesizer in Germany. Along with Eberhard Schoener they pioneered the use of synthesizer in Germany. Later Florian sold his Moog to Klaus Schulze who became one of the leading electronic musicians in Germany even up to today. Florian had perhaps more success than AD 2 because I arranged to have his music used in 5 of Werner Herzog’s films, that helped them get more International exposure and better sales. In fact, right now one of his songs, originally in AGUIRRE, is being used in a successful American film that won a prize at the Cannes Film Festival; it’s called BEFORE NIGHT FALLS. I produced most of the albums by Popol Vuh and I’m also the godfather of Florian’s son, Johannes, who’s now living in NYC. Florian himself is a little spaced out right now. 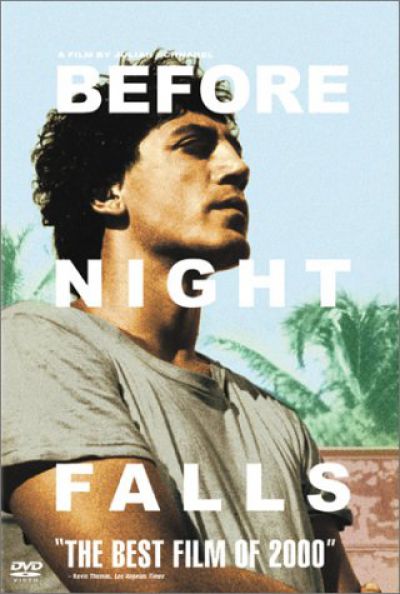