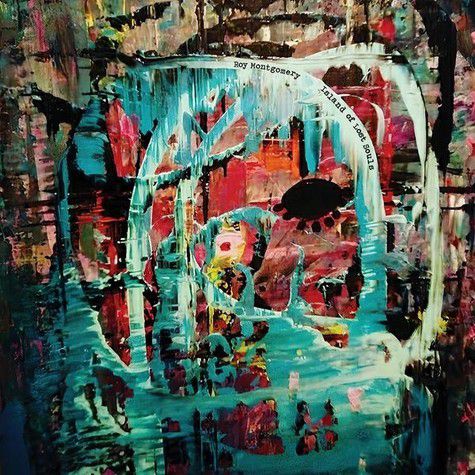 ‘Island of Lost Souls’ is the first of four lps to be released in the ‘4Oth ANNIVERSARY 2021 LP SERIES’, to be followed by ‘That Best Forgotten Work’, ‘Rhymes of Chance’ and ‘Audiotherapy’.

'The Electric Children of Hildegard von Bingen (For Florian Fricke),” named for the 2nd century Benedictine composer and mystic while dedicated to the Krautrock master of Popol Vuh, is an ecstatic 15-minute piece grounded by a booming staccato melody. Sounds rise and retreat again through shifting keys, suggesting Hildegard’s visions.