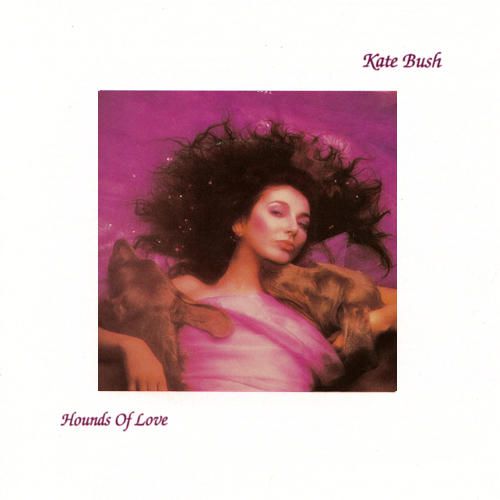 1989:
Ian Laycock: Do you know Kate Bush?
Florian Fricke: Yes, well she rang me up and wanted to adapt and record a song from Nosferatu. At that time I didn’t know who Kate Bush was, so I said no! Today I know, of course, and would have helped in some way. She’s good!
Ian Laycock: There is a dedication to you on the ‘The Hounds of Love’ album
Florian Fricke: Really! I have to say that I’ve been a purist for many years and it’s only now when my son is old enough to be up-to-date with all the latest things that I know who Kate Bush is or Tracy Chapman. Before I was uninformed about any of those areas. I wouldn’t listen to anything for the reason that a composer is very easily influenced, without noticing it. Without noticing he copies, and I didn’t want to do that.[From: Audion, 1996]

On the sleeve notes Bush thanks Florian Fricke and Werner Herzog. For the track ‘Hello Earth’ she made use of a piece of vocal music as used in Herzog’s ‘Nosferatu’, performed by the vocal ensemble Gordela.