INCREDIBLE EXPANDING MINDFUCK- HAVE COME FOR YOUR CHILDREN 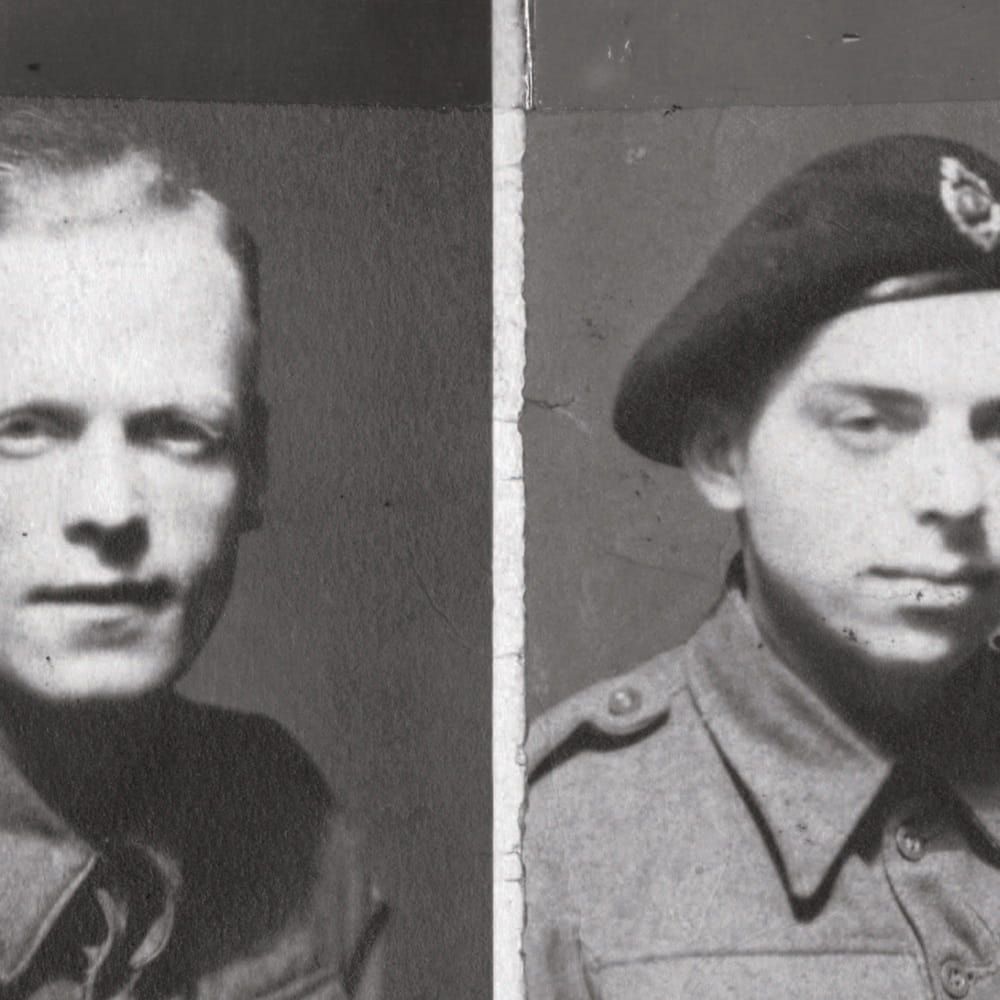 Tracks 1-5 use improvisations from 1999 as source material, heavily reconstructed and overdubbed in the studio in August 2001. Track 6 is a piece for hammered dulcimer and mellotron choir. No doubt ‘Aguirre’ and ‘Brüder des Schattens’ were points of reference.

Incredible Expanding Mindfuck, also known as IEM, is a musical project by Steven Wilson (the leader of British rock band Porcupine Tree).Its work is mainly influenced by Krautrock and experimental music from the 1960s and 1970s.