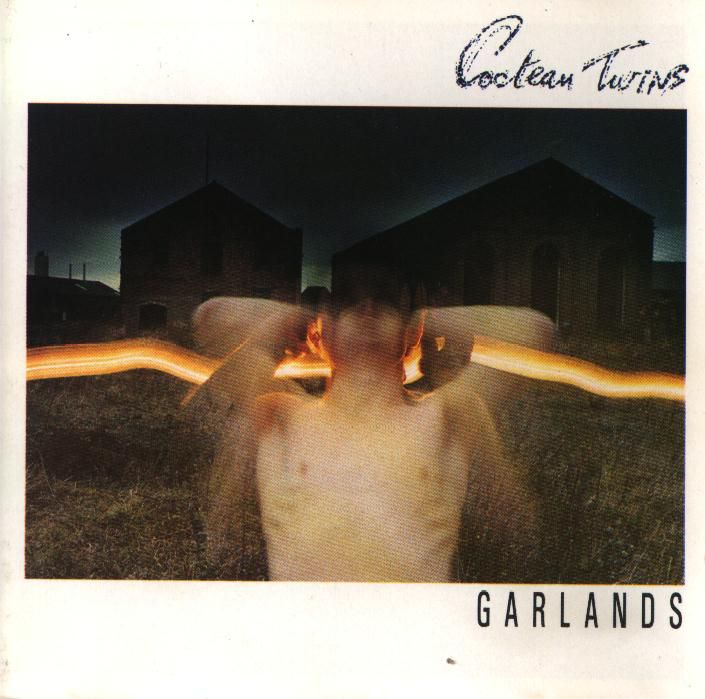 “Their first album, Garlands (1982), was hermetic, romantically pretensions and heavy on drum machine. It became a favorite among fanciers of the Gothic, particularly as it sampled excerpts from the German group Popol Vuh’s 1978 soundtrack for the ghoulish horror film Nosferatu.” [ From: M.Prendergast, The Ambient Century, p.323 ]