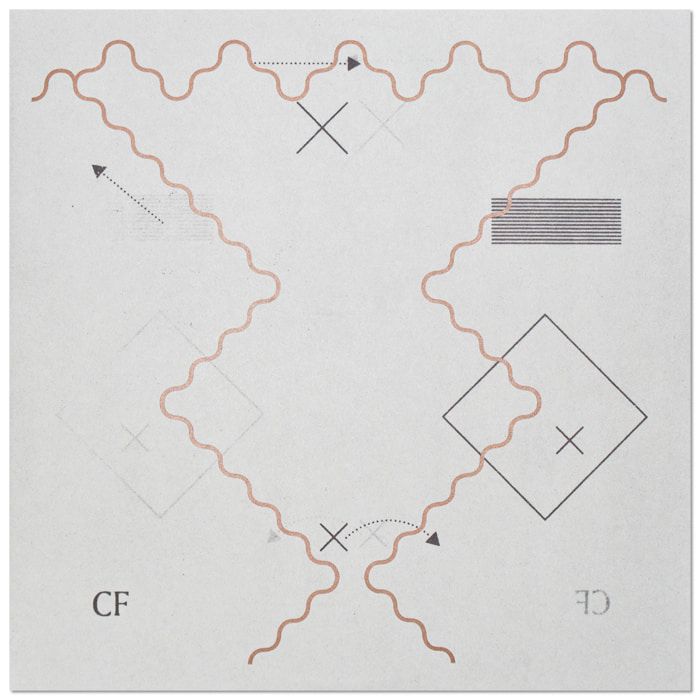 For ´Official Girl´ (2009) CFCF used a sample from ´Aguirre´. ‘The River’ is inspired on the film ´Fitzcaraldo´ by Werner Herzog. The track ‘Upon the Hill’ is overtly inspired on the music of Popol Vuh: choir-like sounds and guitar that are typical for Popol Vuh.

The coverdesign is loosely based on Fitzcarraldo’s hand-scrawled plan of action.

In several interviews Michel Silver (CFCF) stated Popol Vuh is an important source for inspiration.
In an interview The Lepanto League (june 2009):

-What music have you been enjoying recently?
Saint Etienne, a British band from 90's, I think a lot of that like Balearic style music takes them as an influence and Air France have said they're really influenced by them. Bands like Field Mice and Sarah Records bands, I’ve been enjoying that lately. There’s a German band called Popol Vuh, a Krautrock band sort of, they did soundtracks for Werner Herzog movies like Aguirre, that soundtrack is really good. And then Arthur Russell, a lot of that. All the time.

- If you could perform with someone living or dead live in concert who would it be?
Arthur Russell!

- What sound or noise do you love?
In typical Twin Peaks fashion, the wind through the trees. Or a little piano arpeggio with tons of delay.

What are are you listening to at the moment?
- A lot of Peter Gabriel, Dam-Funk, Popol Vuh, Prefab Sprout, Nacho Patrol, Michael Rother and Walter Jones.

In an interview for Last Gas Station (march 2011):

What has influenced you most in the past years?
- A lot of different things, I think. I’d say Popol Vuh, Peter Gabriel, Kate Bush, and current trends in UK dance music.