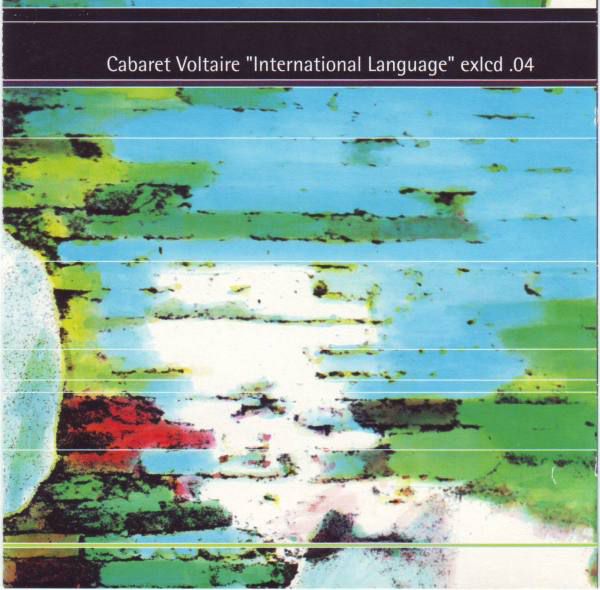 From an interview with Richard Kirk:

I: What is the effect that you want with the samples you use? Like in the track "Millenium," do you use them for the political content or the visceral impact of the words?

Kirk: I think a little bit of both. Politically there are a lot of messages contained in that record, but as in the past with Cabaret Voltaire we are not trying to put across any political point of view. More just observing and juxtaposing different ideas together. And really, at the end of the day, it's down to the person that is listening to read into it something, if they want to. We're not making any specific message.

I: Did anyone pick up on the Popol Vuh sample ("Bruder Des Schattens - Sohne Des Lichts" from Nosferatu) in that track?

Kirk: Sssh! (laughs) A couple of people have mentioned it, but...it's nice that people recognise it. It's a great piece of music.