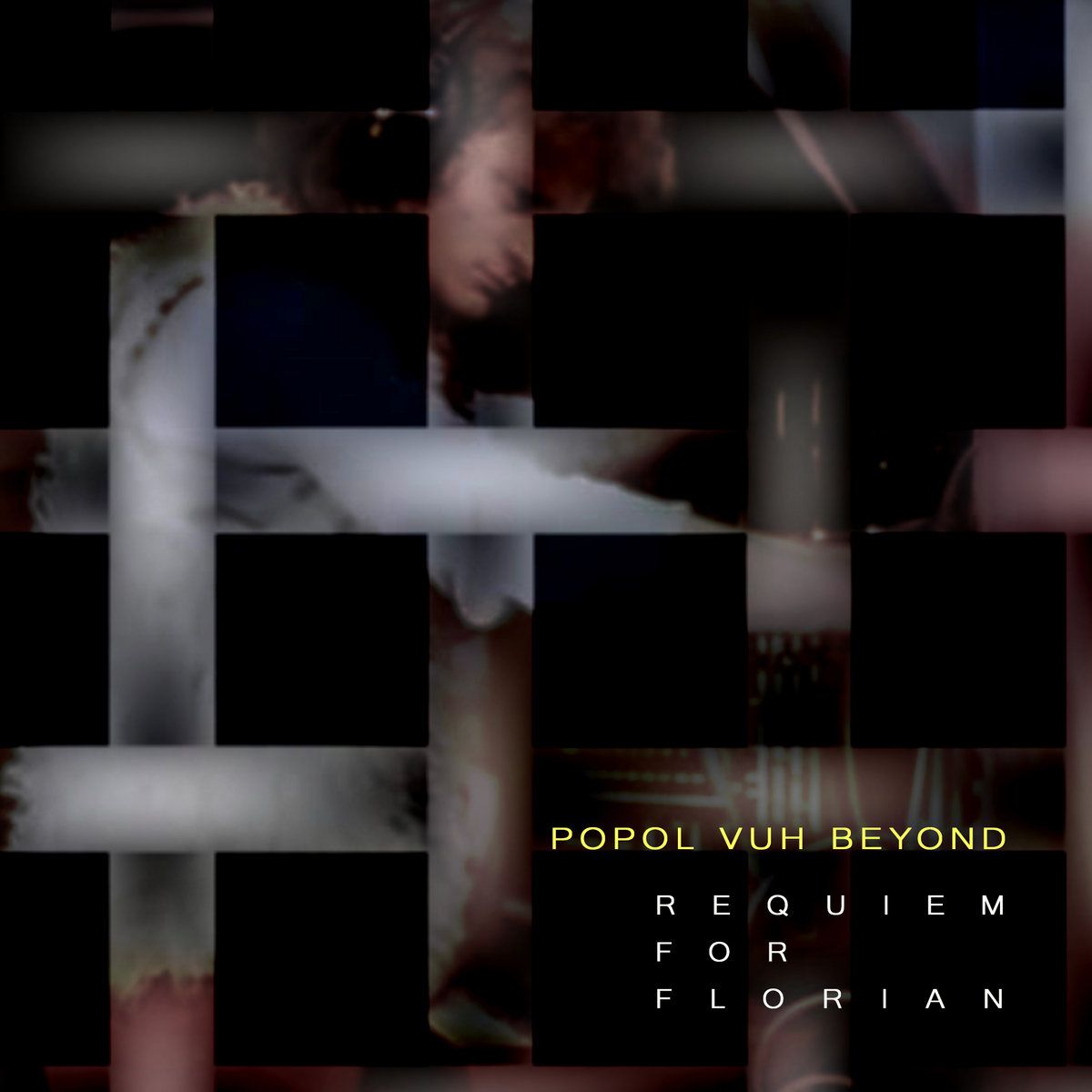 “Popol Vuh is still alive
the beginning of German electronic music
Florian Fricke lives on in his piano and Moog tracks in the middle of our new project "Popol Vuh beyond"
a new Berlin soul mood in the timewarp machine
from two old members of Popol Vuh and a new balkanian voice
in the spirit of Florian's musical genius
It was a great journey for us to continue Florian's legacy.
enter and let yourself be thrilled”