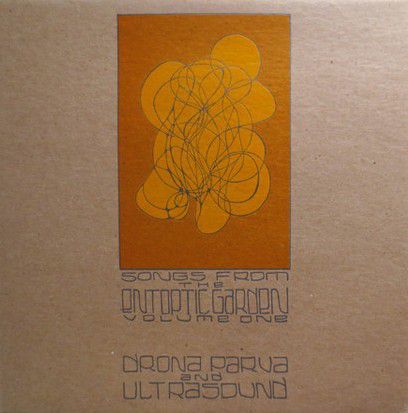 “Volume 1 features Drona Parva and Ultrasound: The first in a series of split lps loosely in tribute to Popol Vuh, as well as the first release on Time-Lag Records. Drona Parva's ‘Form-Constants’ is a minimalist hammond organ meditation inspired by Popol Vuh’s ‘In Den Garten Pharaohs’ and early Terry Riley. A slow building, trance inducing, improvisation. Ultrasound (Texas by way of Den Haag) opens side two with a beautiful reworking of Popol Vuh’s ‘Spirit of Peace’, using piano, bass, gong, and viola, then closes the side with a track of shimmering guitar drone. Plenty to float away on...
(www.time-lagrecords.com) 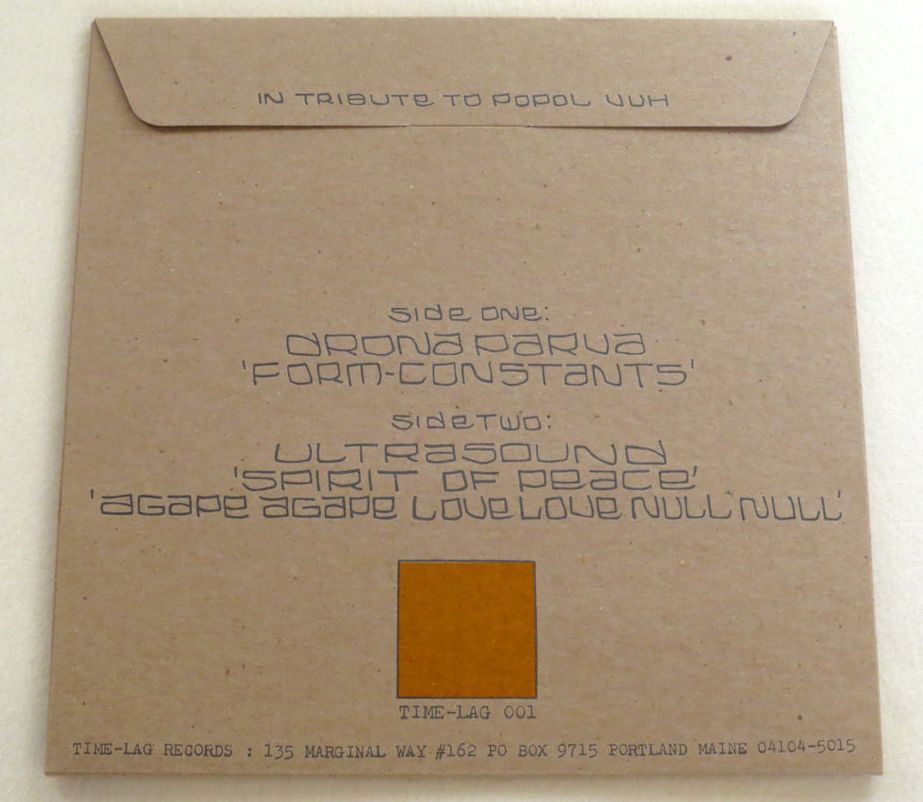 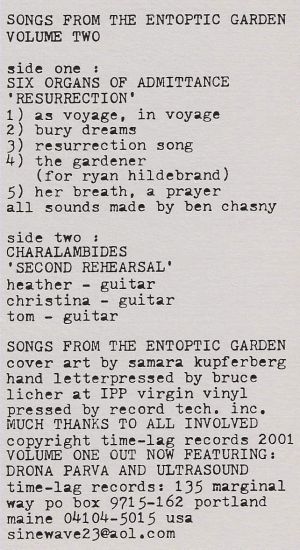 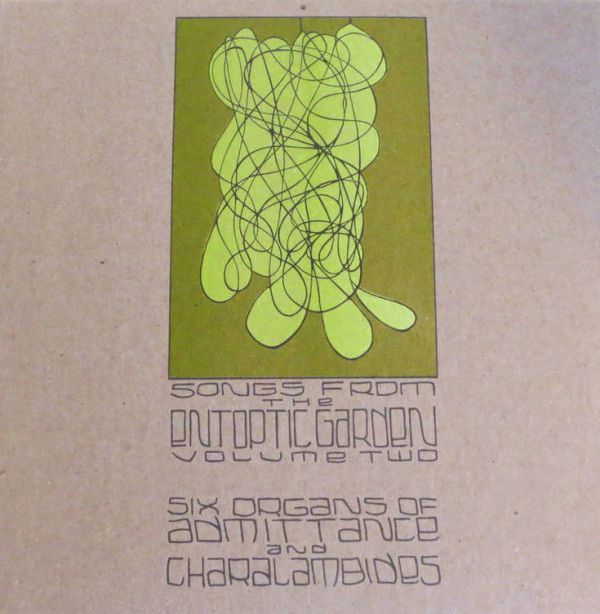 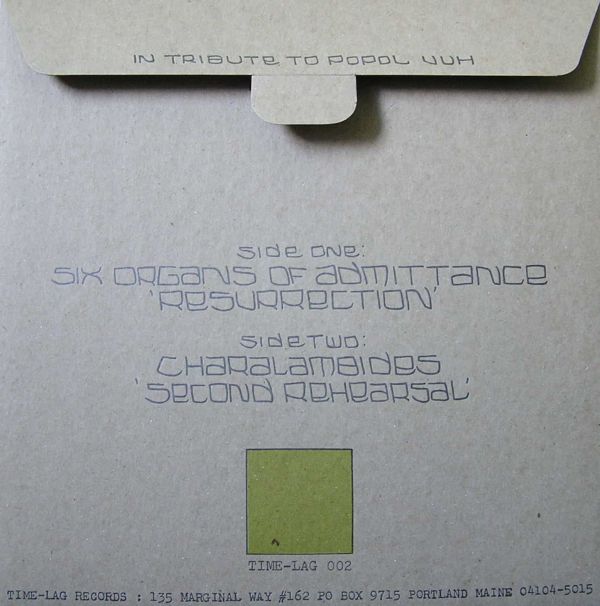