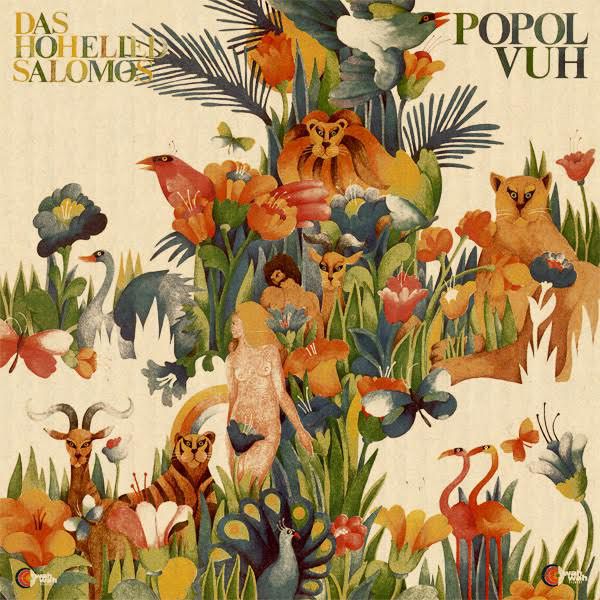 I have always been asking myself what might be the meaning of the titles ‘Dream Part 4', ‘Dream Part 5' and ‘Dream part 49'. The following connection with the work of Lamonte Young may shed some light on it.

In july 1969 La Monte Young and Marian Zarzeela were in Munich for their first public performance of their so called ‘Dream House’ concept. Young used the term ‘Dream House’ for his experiments with environments of continuous light and sound that he started in the early sixties.
Florian Fricke reviewed the Munich concert for the Süddeutsche Zeitung (july 8, 1969)