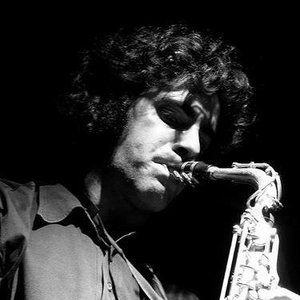 Every now and then there appears a Popol Vuh-tune covered by a group or musician. With the new release by Italian musician and composer Valerio Cosi we have for the first time a work in our hands that is completely dedicated to Popol Vuh: “Valerio Cosi Plays Popol Vuh”. For this project interpreted several Popol Vuh tunes. I asked Valerio some questions.

- ‘Valerio Cosi plays Popol Vuh’. Why did you choose Popol Vuh? What is your fascination with Popol Vuh?

When I was a teenager, I used to listen to them a lot. There were two records that I really loved during those years: The Velvet Underground's third record (the one with "Candy Says" and "Pale Blue Eyes") and Popol Vuh's "Tantric Songs". They surely still are an incredible influence on my music and persona. I've been recording something like 100 tracks for "Tuinals", my new solo record made after a long time of silence, and I suddenly realized how much some of that new music I was shaping in my studio reminded me of the same calm and grace I used to find in Popol Vuh's records: that's how I really decided to make a record made of their tunes.

- How did you select the pieces? I don't know but I felt an immediate connection with their early works, especially "Affenstunde".

I live in a rural area of Southern Italy which I think is a perfect place for enjoying some relaxing and evocative pieces of music, I work in my studio almost every day and always tried to create a similar kind of music since 10 years or so. Have you ever heard my first album with Fabio Orsi? That's the kind of connection...

- What were you aiming at in interpreting these pieces? What is your musical vision in this context?

That's an interesting question. If you listen to "Plays Popol Vuh" you'll possibly realize that the spirit of the songs is all there, it's just the structure and the body that are changed. That's what I really wanted to do for this record, I didn't want to take all of their original instruments and do some nostalgia psychedelia. I just try to make my music in the best way possible and I always try to be very personal in some ways, sometimes I just say to myself: "make the kind of music you've always wanted to listen to" or "make something happen with your music", that's all.

- Listening to the excerpt of your reworking of ‘Train through Time’ on Soundcloud, I agree that it is somehow in line with original piece. A piece, by the way that was created by Fricke and Fiedler around 1997, using the Ensoniq TS 12, plus samples from older material: original train sounds, insects, percussion, voice. From what I hear in the your reworking is not made only from material from the original piece, but you added also things, like a saxophone near the end. Is that correct? It reminded me of early work of Terry Riley.

Yes, it's correct. Actually it's a pitched saxophone, I use to create lot of new sounds from my recording sources. I can consider myself a sound-sculptor that is capable to shape something out of nearly 'nothing' most of the time, that's how I normally work inside of my studio. I hate to use pre-engineered sounds and past them into a mix wihout any specific/heart-felted treatments, I love to create new sounds in first place (they're unrepeatable and it's very difficult for me to re-create them again after some time)... Every single sound has its own personality in my music. My early work has been heavily influenced by Terry Riley's first tapes with soprano sax. "Dorian Reeds" is one of the greatest recordings ever made! If you listen to my entire body of work with my saxophone involved, it should be not so difficult for you to identify this massive influence.

- You are making some of you earlier music available through Youtube. Several years ago you released ‘A Secret Homage to Florian Fricke’. Will this one by available too in the future?

Yes, I'm possibly going to include this track into my official YouTube channel. I recorded it (with the help of Enzo Franchini on percussions) soon after the "Conference Of The Aquarians" sessions in 2007. I made a lot of tape manipulations for the second part, the first part has some ethnic flavors. It is not a Popol Vuh's song and it wasn't intended to be a sort of cover, the whole atmosphere reminded me of Florian Fricke's work... then we decided to call it "A Sacred Homage To Florian Fricke". 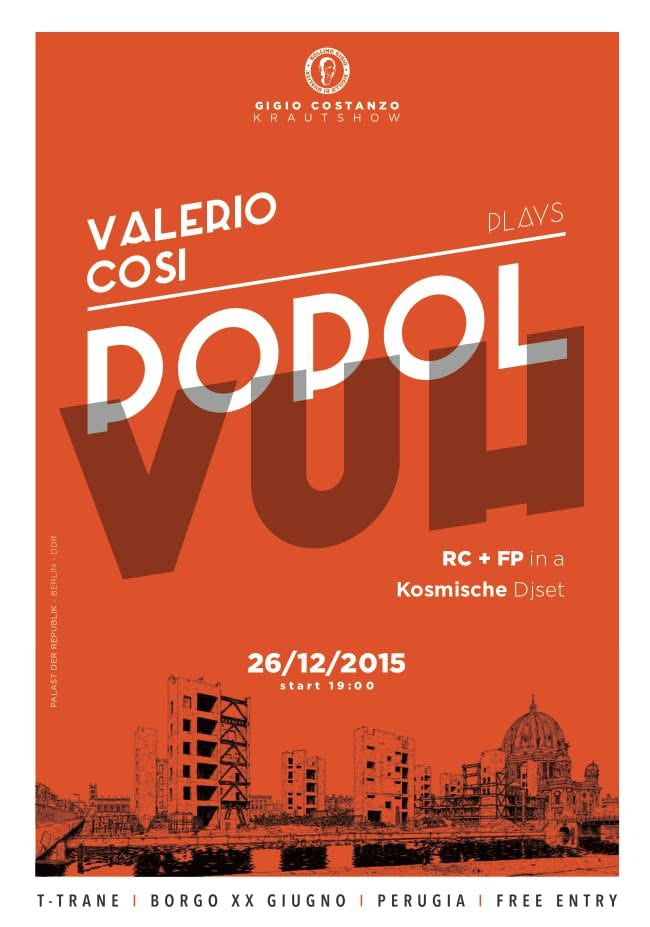